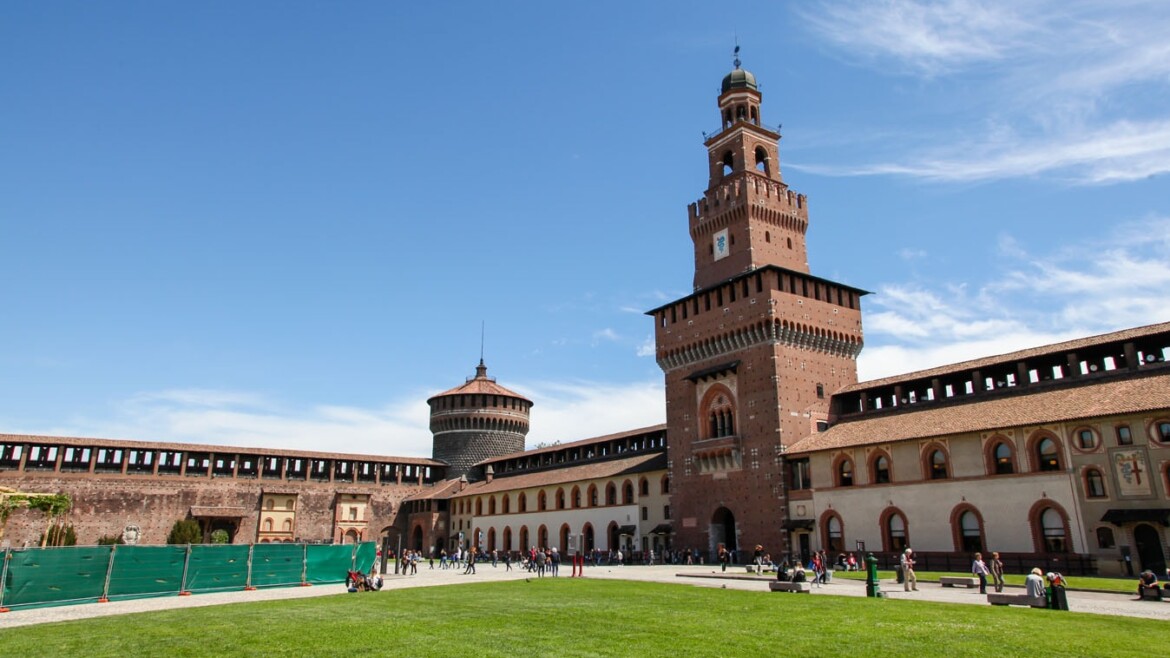 Milan is considered to be an industrial conglomerate, but it is also rich in monuments of architecture and art. The article tells interesting stories about such city attractions as the Duomo Cathedral, the Church of Santa Maria del Grazia, the Teatro alla Scala and the Monumental Cemetery.

The current appearance of Milan is formed mainly by modern architecture, but this does not mean at all that there are no or very few historical monuments and attractions in the city. The closer you get to the center, the more often you find magnificent houses, cathedrals and squares. See all the sights on a private guided tour.

The Duomo Cathedral is the main attraction in Milan. The majestic Catholic Church of Santa Maria Nachente is located in the central area of ​​the city. It is the largest Gothic church in Europe and is over one hundred and fifty-seven meters high.
The cathedral was founded at the beginning of the fourteenth century, and consecrated at the beginning of the nineteenth. The cathedral makes an indelible impression not only with its appearance, but also with its interior decoration – magnificent mausoleums, five-meter bronze candlesticks, amazing choirs, stained-glass windows of the sixteenth century. 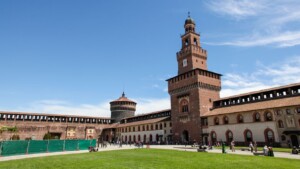 The Church of Santa Maria del Grazia was built in only four centuries. It dates back to the fifteenth century and is considered the most beautiful church in Milan. Adjacent to the church is a monastery that owns one of the most unique historical relics – the famous fresco called “The Last Supper” by the hand of the master Leonardo da Vinci.

Basilica of Sant’Ambrogio is the oldest church in Milan and beautiful in its prostate. It houses the sarcophagus of the famous Roman commander Stilicho. The altar of the basilica dates back to the ninth century and is made entirely of gold, while the fifth century chapel of San Vittore attracts attention with golden mosaics under the dome itself.

The Brera Art Gallery is a well-known and popular museum in Milan, which has the richest collection of Italian paintings. Most of the paintings belonged to cathedrals and monasteries and came here during the reign of Napoleon. One of the most beautiful paintings is considered to be “The Betrothal of Our Lady” by Raphael. There is also Caravaggio, Rembrani, Guyot, Van Dyck and many others.

Sforzesco is a huge castle that houses a large number of city museums. Canvases, furniture, statues, frescoes, mummies, musical instruments and Castello Sforzesco itself amaze visitors with their beauty and are always open to the public.

Giacomo Poldi-Pezzoli was a wealthy collector and after his death he donated all the paintings to the city, which are now housed in the museum that bears his name. The gem of his collection is considered to be “Madonna and Child” by Botticelli.

The Monumental Cemetery is located in the north of Milan. This is a huge complex that includes historical and architectural monuments. The construction of the neo-medieval cemetery began in 1860 by the architect Maciachini.\

Teatro alla Scala is the most famous opera house in the world. Singing on his stage is a cherished dream and a great honor for every opera singer. The interior of the building is more reminiscent of the interior of a church, rather than a concert hall, since it was erected on the site of the Cathedral of Santa Maria del Scala. The theater was badly damaged during the hostilities of the Second World War, but already in 1946 the first rehearsals began here.